The Veils are a London-based indie/alternative band fronted by lead singer and songwriter Finn Andrews. They are known for their chaotic and highly cathartic live performances and Finn’s often scarily possessed stage presence.

Head of Rough Trade Records Geoff Travis has referred to Finn as “a young but maturing real artist in the vein of Nick Cave and David Bowie”. 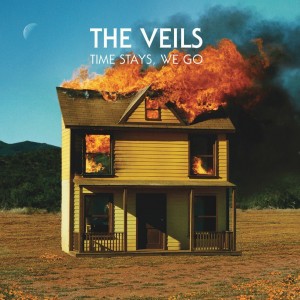 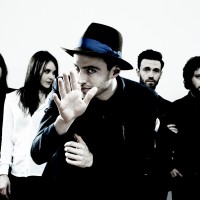 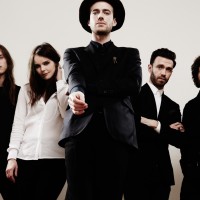 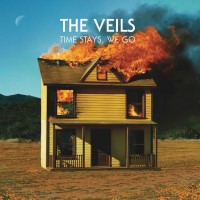 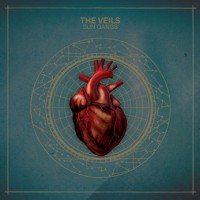 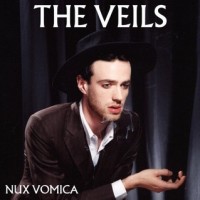 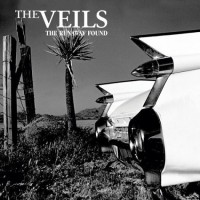