Fresh from recording their EP and ready to blow off some steam, three piece rock band Violet Highway held their EP release party at K Rd’s Backbeat Bar, a hub of up-and-coming local talent with the perfect moody basement vibe for Violet Highway’s gritty sound. Infused with blues, punk and pop influences, the band consists of Jacqui – guitarist and commanding powerhouse vocalist, Ant on bass – with catchy basslines to keep you dancing, and James on drums – a relatively new addition who brings a rugged flair to the band. Between them, influences range from Joan Jett to The Doors, Red Hot Chili Peppers and the Black Keys.

Setting the scene for the main event were the eclectic group of opening acts, who catered for a range of musical tastes. First up was two piece ensemble The Prophet Motive. Yes, political folk music is a thing, and the self-proclaimed ‘folk-punk’ group brought some lefty-angst to an otherwise chilled genre. Lets just say there were some colourful portrayals of a Mr Key and a Ms Bennet to amuse the crowd. Next up, Dukebox energised punters with their soulful funk ensemble – including trumpets and a dynamic front-woman who danced up a sultry storm. Finally, The Moots upped the ante with some heavy-hitting indie rock tunes – and the rather creative use of a microphone chord as the front-man waded through the crowd. Drinks flowing, room humming, anticipation mounting … enter: Violet Highway.

Always a crowd pleaser, James bated the crowd with an explosive drum solo; easing you into it is not this band’s style. Much of the set was dominated by high-powered head-bangers with angsty vocals, including the brand new track Separate Ways, the punk-infused EP tune Caught Up in Your Game, the oldie-but-a-goody Charlotte, and the epic EP-featured dance track which will force even the most precious of followers to loosen up – Spinning Round.

Thrown into the mix to break up the head-bangers was Violet Highway’s other specialty: husky blues-inspired tunes with funky basslines and epic crescendos to keep punters on the d-floor. One such tune was the EP-featured track Desire, which must be one of the sexiest songs by a Kiwi band to date – the antics of certain members of the crowd certainly seemed to support that theory. Another EP track, Out of Grasp, treated punters to soulful blues with a reggae twist, while a second new song, the sultry Brand New Lover, was thrown in just to thrill fans. Fool, also an EP track, showcased a dreamier side to the band’s music reminiscent of 80s and 90s grunge, while a couple of covers were thrown in for good measure.

All in all, the night was a rowdy success and a promise of much more to come.

Listen to the Violet Highway’s EP at violethighwaynz.bandcamp.com and be sure to like their Facebook page to stay in the loop for future gigs. 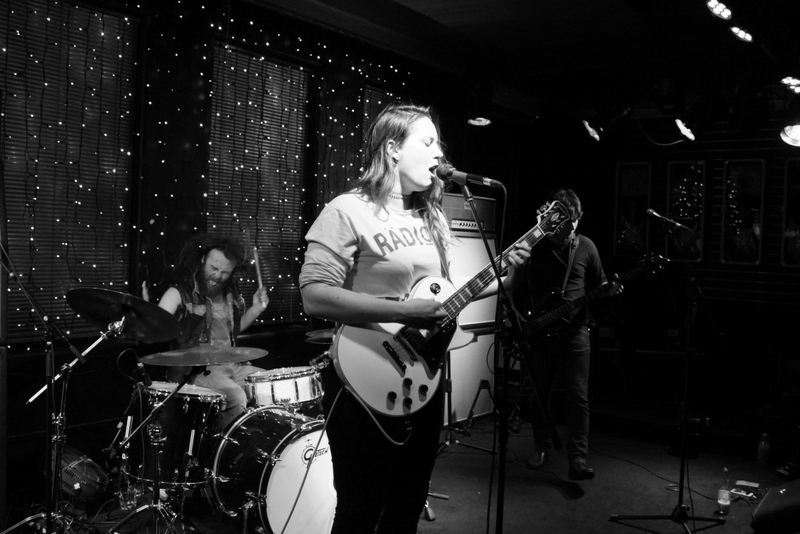 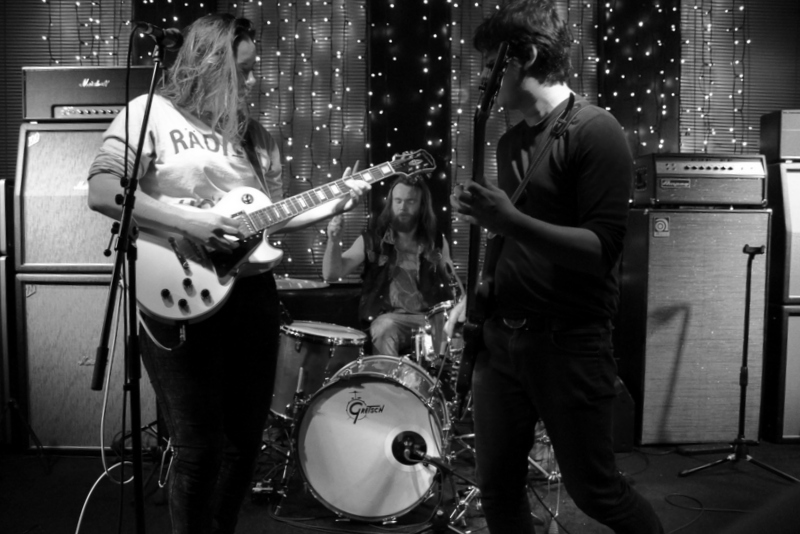 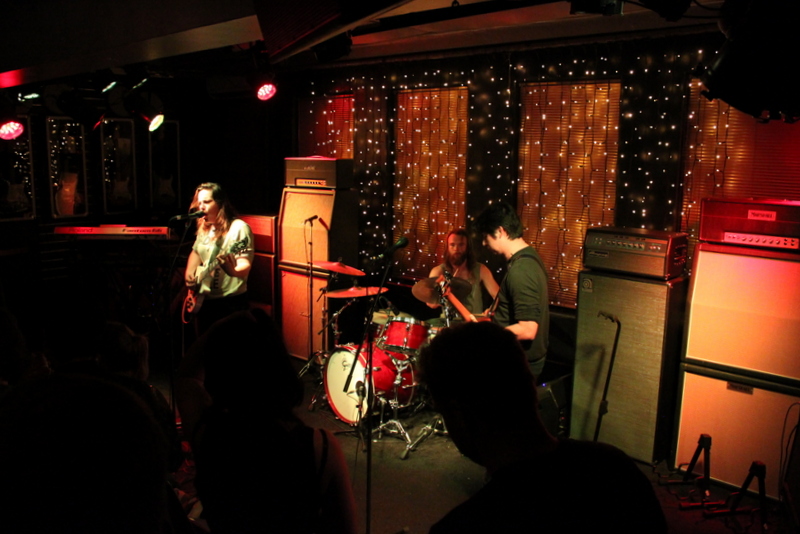 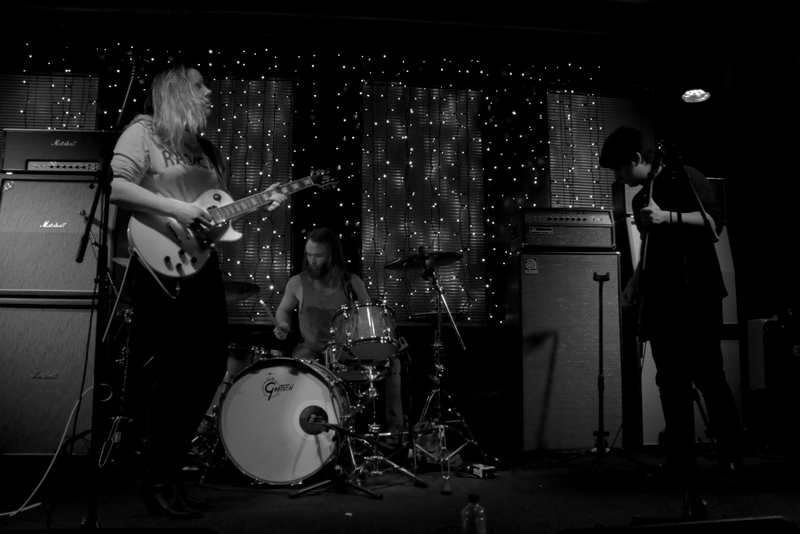