Tainted make no bones about being one of NZ’s best live metal bands. Equipped with two outstanding albums (The Awakening 2006, Carved and Created 2008) under their belts, Tainted’s commitment and determination and overwhelming musical presence has earned them the title of one of New Zealand’s finest metal acts.

Tainted have been leaving cities throughout New Zealand bruised, battered and thirsty for more of their dynamic and yet undoubtedly brutal sound. With radio play on The Rock, and Triple J (Aus) and their video receiving airplay on C4, Juice TV, Tainted are well on their way to becoming a historical name in New Zealand Metal History.

The Christchurch metal band’s initial formation was in 2001, but we didn’t see them play their first show until 2005, the band opting to record demos first and secure the right lineup. The current lineup includes members Slim, Mo, Linly, Liam and Tim, who have all committed themselves to making a name in NZ metal. 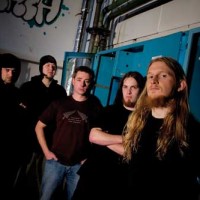 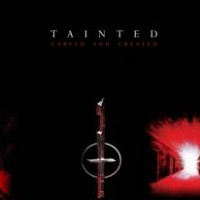