Hot off the heels of their sold out album release party at Galatos in December, Harvey Knows A Killer are taking their show on the road for 9 dates around the North Island in April. 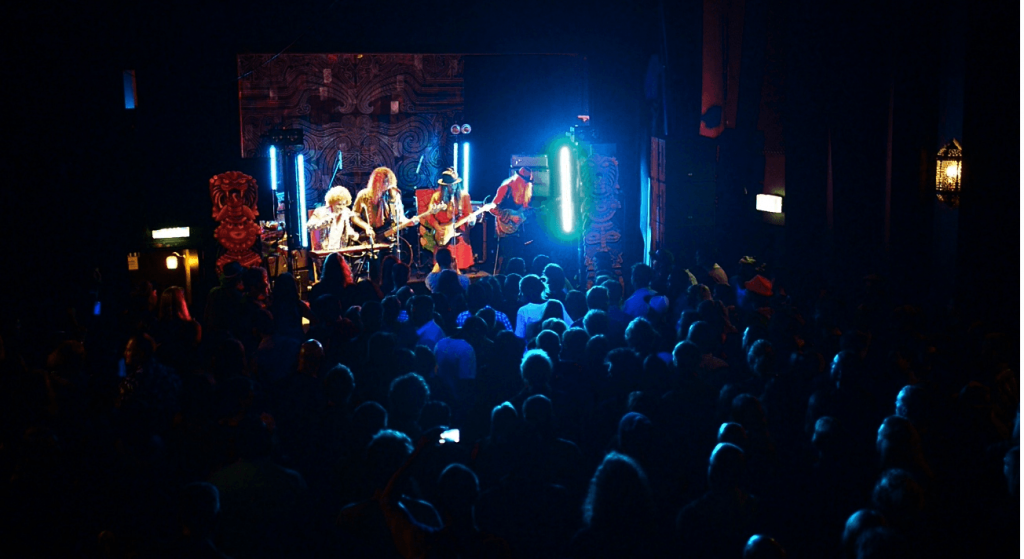 The Auckland band’s southern fried funk, has been igniting venues all over New Zealand and is gaining them a cult following amongst lovers of indie music.

“Their energy and spirit was so infectious, I became an instant life fan after seeing them live in 2012. The perfect blend of heartiness, fun, funk, and rock’n’roll!” – Producer, Nathan Judd, Rageous Records. 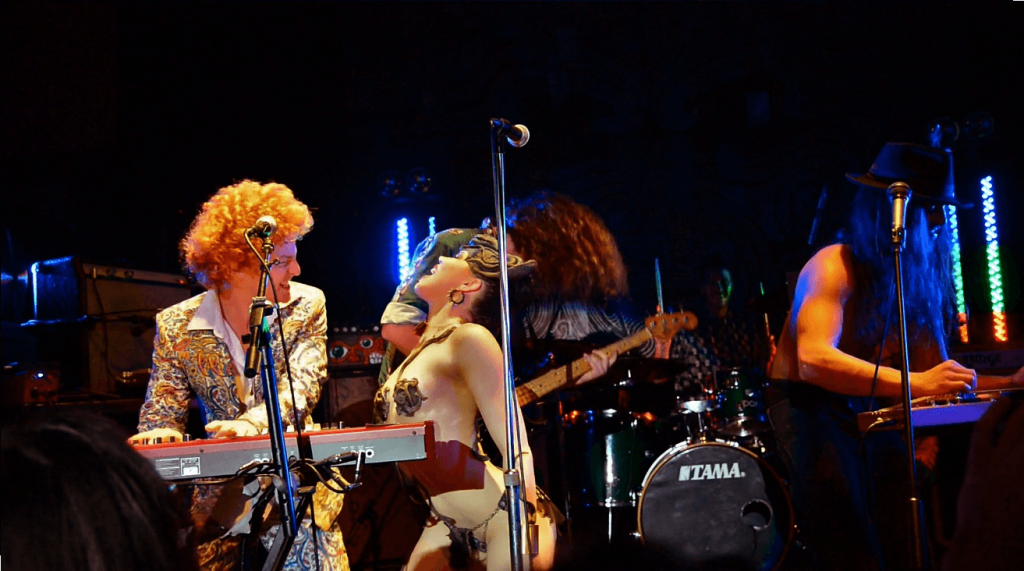 After having won two “Battle Of The Bands”, then going on to perform with renowned Kiwi acts such as Home Brew and The Adults, Harvey Knows a Killer unleashed their debut album Rhythmic Slither to fans and music industry insiders in December 2014. Released through social enterprise record label, Rageous Records, the album has been receiving enthusiastic reviews from a wide demographic of music fans. We invite all reviewers and music lovers to have a listen and share your thoughts. 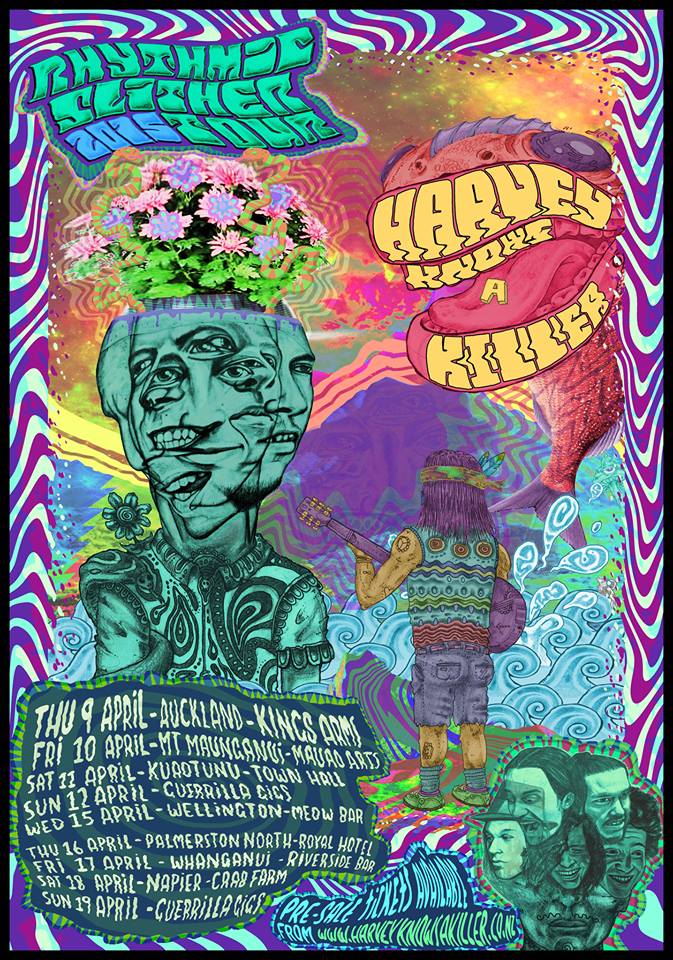