SIX60 is a five piece band from Dunedin, New Zealand that formed in 2008.

SIX60’s self-titled debut album was released on 10 October 2011 on their own label Massive Entertainment. The album debuted at number one in the New Zealand charts and was certified gold within its first week of release.

Six60’s first two singles ‘Rise Up 2.0’ and ‘Don’t Forget Your Roots’ reached number one and number two respectively on the RIANZ singles chart and were both certified double and triple platinum. 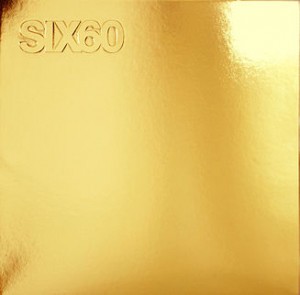 Track listing: Only to Be; Forever; Beside You; Windy Days; Run for It; Hard for Me; Get; Lost; Rest of You; In the Clear; Green Bottles; Don’t Forget Your Roots; Finest Wine; Money; Take It from Here; Rise Up 2.0. 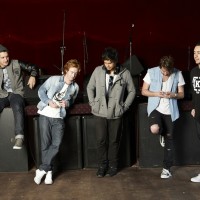 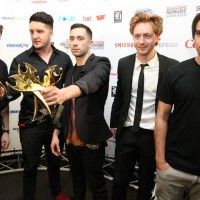 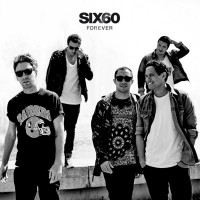 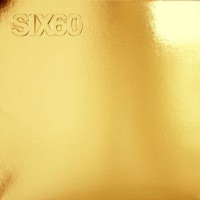