New Zealand electro-pop duo Kids of 88 are a throwback to the pulsing sounds of the ‘80s.

Jordan Arts and Sam McCarthy debuted their slithering, synth-heavy sound in 2008 and self-released their first single, ‘My House’, on their own Dryden Street label in 2009. The song took off, eventually being certified platinum in New Zealand and drawing the attention of Sony Music.

Kids of 88 describe their music as “a cross between a late 80s police drama intro theme and a sophisticated super hussy”. With sleazy basslines and mind-numbingly catchy hooks, Kids Of 88 are all about poking tongues and making sweaty suggestive inuendos. 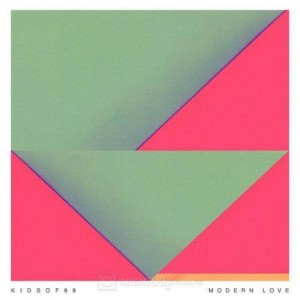 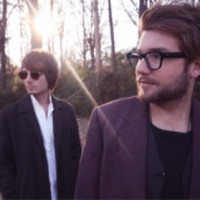 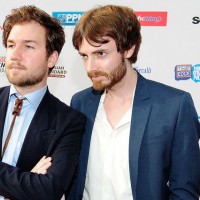 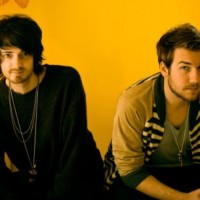 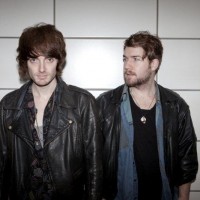 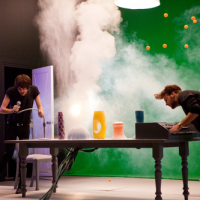 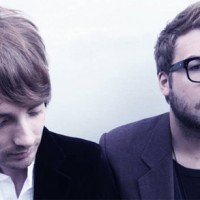 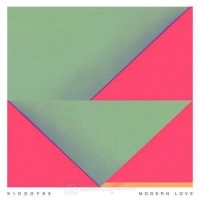