The band’s history began in 2005. Back in 2006, at the Whangamata Beach Hop, the venue they played was filled to capacity and people were being turned away from the door. This must-see band has been invited back to Beach Hop every year since.

Firm favourites not only at the Beach Hop, but also on the national Hot Rod and festival circuits. Go along to one of their shows and find out why! 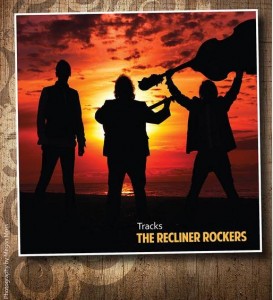 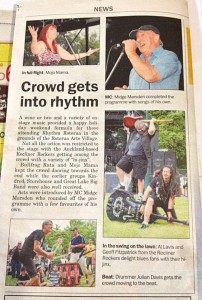 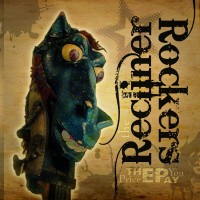 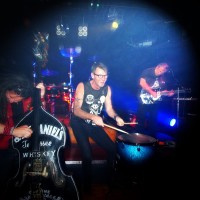 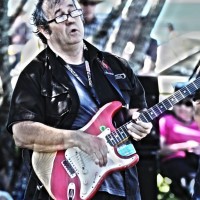 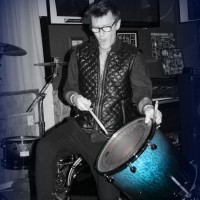 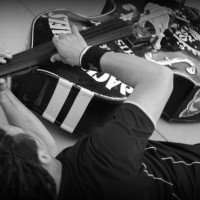 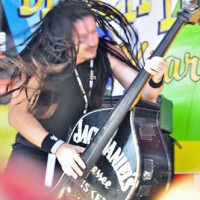 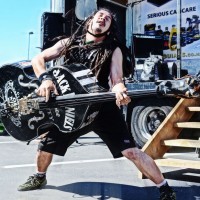 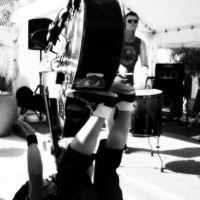