Swampland is a four-piece band based in Auckland that consists of musicians from Bernie Griffen and The Grifters, Labretta Suede, and All Torn Up.  Though only founded by charismatic frontman Tony Daunt in 2012, with the conscription of Thomas Landon-Lane, and then Jamie Vodanovich and Chris Kemp (formally the rhythm section of Labretta Suede), the music of Swampland is an expression of Tony’s material accumulated over his entire lifetime.

“The music doesn’t just tell the story; it invites the listener to stand alongside us in the mud.”

The band may or may not draw influences from the likes of the Screamin’ Jay Hawkins, the Cramps, Eddie Cochran, the Birthday Party, in different proportions, but certainly it has its own brand of swampy rock n roll. 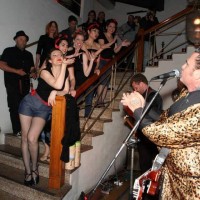 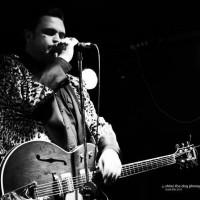 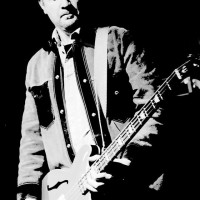 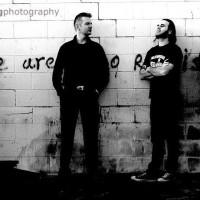 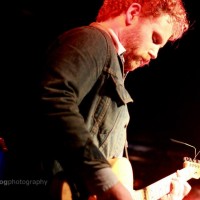 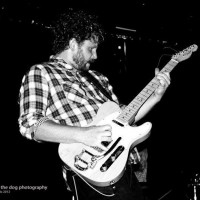 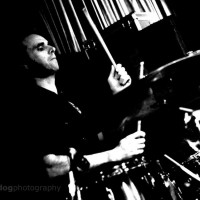 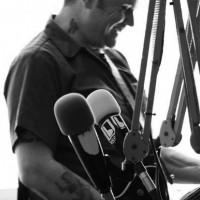 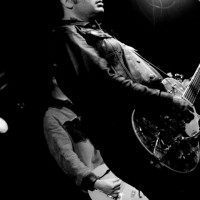 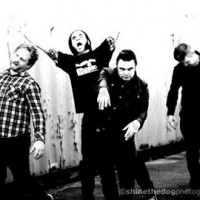 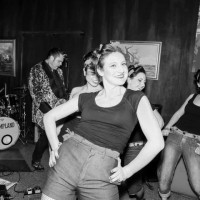 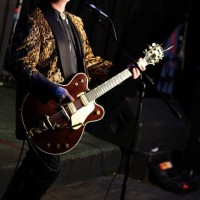 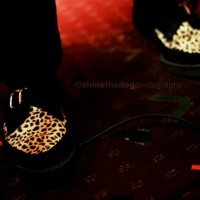 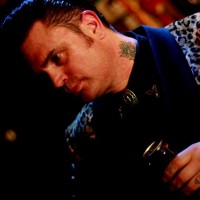 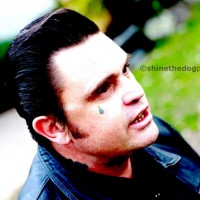 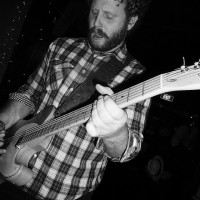 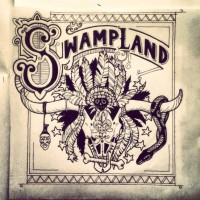