Jonathan Bree is a singer-songwriter and producer in New Zealand, and co-founder of the indie pop group The Brunettes in 1998 and Lil’ Chief Records in 2002. He frequently collaborates with label-mates as a musician, engineer, and record producer.

His debut solo album, The Primrose Path, was released in June 2013, and the eponymous single was released earlier that month. 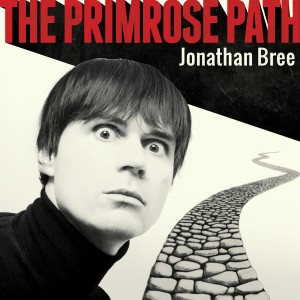 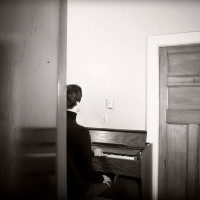 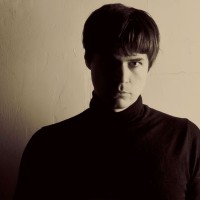 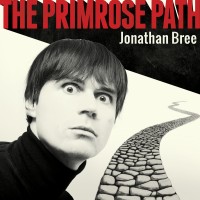