“I began playing drums in bands when I was eighteen, I just knew that making noise was all I wanted to do. Playing in many bands and travelling to many fantastic countries gave me enormous pleasure. Writing songs, playing the music and singing, meant that I could give you what I want to give you, not just what you, or anybody else thinks, you want. It ought to be what we all do, giving what we know we want to give, governed by what we really believe not just by what we think someone wants. No more guessing. No more hiding.

“Bob Dylan said that those who ain’t busy being born are busy dying. These words are the simplest and most apt gospel for life. I don’t want to be wasting time on someone else’s idea of a good time, waiting for someone or something to change. Life is too special, and too short, to waste any of it dying. Do new stuff all the time! I’m Gone to the next thing. Everyday’s a good day.” Man Solo (Julian Davis)

All songs on his highly rated debut solo album ‘Gone‘, which was recorded at Tonewheel Studio in Auckland, were originals. The album has been well received. Man Solo launched his solo shows in Eastern Europe in 2013. 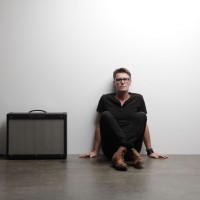 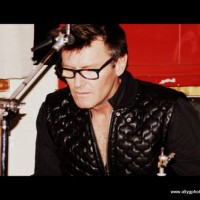 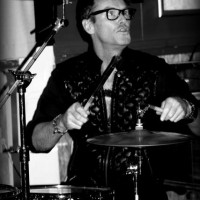 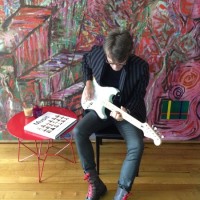 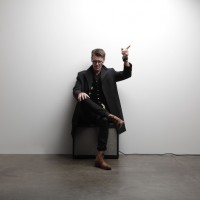