Valedictions are an Auckland based three piece Rock’n’Roll powerhouse.

On return from London in 2009 Valedictions went into the studio to work on their bag of tricks and released their first single Hey Lady. With a strong start to 2010 they secured a spot at the Big Day Out and the Big Night In with The Veils, Cairo Knife Fight and True Lovers. With numerous other performances throughout the year they also joined the Jordan Luck Band on the end of their NZ tour, impressing crowds with their full on live performance.

2013 found the band recording a further single produced by Andrew Buckton, ‘Come and Get It’; and released a music video for the song which aired on C4 for several months. ‘Come and Get It’ also got featured on the Rock FM ‘Off the Record’ segment as well as securing a Wildcard Chart spot on the theaudience.co.nz website.

Valedictions’ songs have also featured on some of Kiwi (OZ based) surf-filmmaker Craig Halstead’s surf compilation videos for Coastalwatch.com

With more time spent in the studio, and an EP release in 2015, Valedictions are looking to get back out there and continue causing hearing loss to more keen punters.

Send us a review for this band! 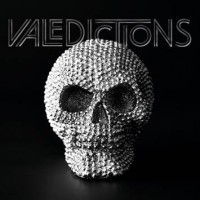 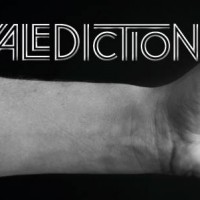