Based in Christchurch and formed in 2012, band members are Steven Marr and Indira Force.

“All hail the arrival of another odd-pop export from New Zealand. Compare to or call it whatever you want, Doprah have got their own wild thing going on, and Ms. Force is aptly named.” – SPIN MAGAZINE

“We’re lost, but we’re safe. We’re doomed, but we know it. And there’s a strange peace to be found in this wasteland.” – Yours Truly

“Beautifully understated compositions rooted in Radiohead’s family of theremin synths and the weaving texture of male and female vocals.” – Pigeons and Planes

“Perfectly moody. Driven by that visceral chain-gang beat, and set against that Radiohead-esque baseline, you can’t help but be hypnotized” – Portals

“Like the roots of a tree that twist, turn and go everywhere they please, the psychedelic drug tripping sounds of Doprah on “San Pedro” not only go in the ground but they also root up and out into an ethereal haze of drug induced sonic waves” – Hilly Dilly 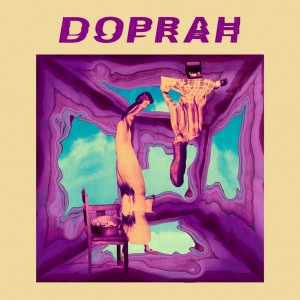 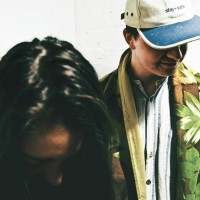 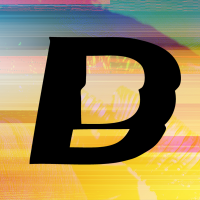 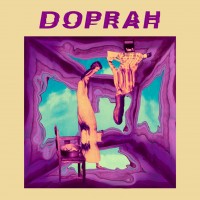