Like the fictional gas giant they’re named after, BESPIN are a swirling, hazy behemoth. Formed in 2013 by an array of pretty good-looking humans, this band’s collective CV features the likes of Cut Off Your Hands, Space Ventura, Tiny Ruins, Cool Rainbows, DHDFD’s and Artisan Guns.

Initially setting out with a simple goal: to evoke “groove-based shoegaze,” they have since developed into something special. Bring your earplugs and float along to Bespin. 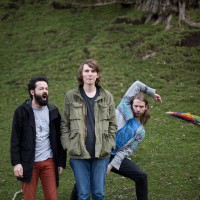 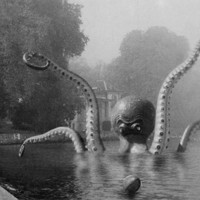