Punk rock on a piano. Piano like the percussion instrument that it is, Drums that are real for a change, and Words that actually mean something. Like a piano falling off the back of a truck, only louder.

Piano and drums special ops task force, The Murder Chord was formed in May 2008, by two drummers from two punk rock bands. Surpassing any normal classification, the Murder Chord have launched a relentless attack on the live front exposing crowds in lounges, garages, driveways, roller skating rinks, backs of moving trucks; crammed in, spaced out, fucked up… The duo haven’t been shy about laying down their intense recipe for a mind altering sonic assault of SwingStompPunkRock!

Track listing: i Gotta Van; the Great Mandarin Heist; Fill up the Tin; Take your Jealousy Home; Flies in the Summertime; Happy in your own Hallway; the Devil Plays Guitar (by Craig Radford); Sundown on Hopetoun; the Devils Details; Half the Party; you are an Avatar. 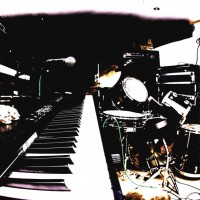 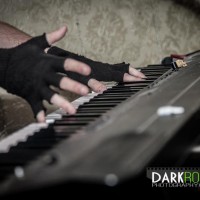 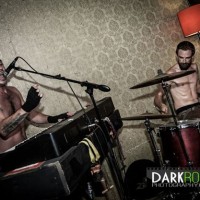 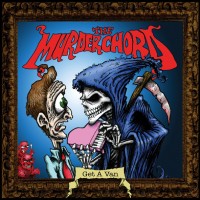