This dynamic fusion of awesome musos is a must-see!

After co-writing The Feelers hit single “Communicate”, Donald Reid (Vocals, Guitar and Songwriter) was nominated for ‘Best Songwriter of the Year’.   Donald also co-wrote several singles for two Feelers albums including “The Web” and “Fallout Shelter”. With the production assistance from his brother James Reid, the two brothers then set about recording “In A Taxi Home” in various studios but notably Abbey Road in London. When Donald Reid’s debut solo album launched the critical response was overwhelmingly complimentary.  It was apparent the singer-songwriter had come up with some of the most assured and addictive songs New Zealand had heard for some time.  Little wonder that respected music critic Graham Reid immediately likened him to Neil Finn, Greg Johnson and Dave Dobbyn.

Greg Hart (Lead Guitar) and Matt “Lazy Snare” Johnson (Drums) were part of well-known ’90’s Christchurch band “Wild Turkey”. Wild Turkey toured Europe in ’93/’94 on the back of their EP “Payback Time”. They received rave reviews during the Edinburgh Festival. They played gigs alongside “The Proclaimers” and also played a set at the famous “T-In The Park” festival in Glasgow. Whilst playing in the French Alps the band hooked up with Jimmy Barnes and played an epic gig at the famous Meribel ski resort.

On their return to New Zealand, they became part of the house band and spent 4 years on the well-known TV show “Sports Cafe”. Gef Fitzpatrick has toured and played bass throughout NZ including being part of support acts for the recent Simple Minds tour and with Voodoo Kreepers at ex Stray Cats, Slim Jim Phantom’s Auckland show, and is well respected throughout the NZ Blues and Rockabilly scene. 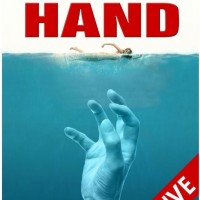 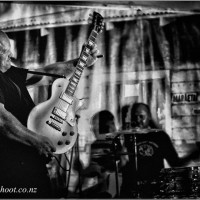 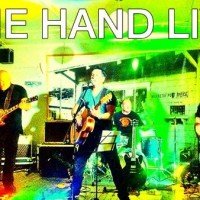 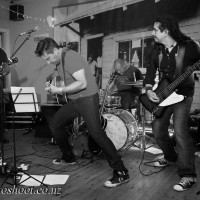 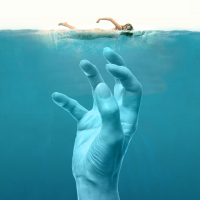 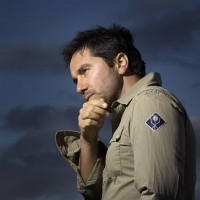 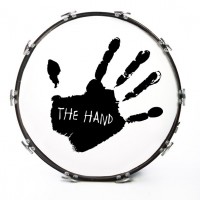