With an eclectic style that blends traditional rock with a modern alternative attitude, Brutally Frank offers an energetic and passionate show!

Jeremy Frank delivers the message with intensity and showmanship, backed by a wall of distorted guitar melodies compliments of Mike Rakich and Phil Woollams. Scotty Morgan (on drums) and Stu Mack (on bass guitar) play the hell out of their instruments and provide the pounding rhythm that is the essential trademark of this outstanding rock band.

Brutally Frank…… the band’s name reflects the attitude of the song writing, with content that is generally based on true life experience and definitely pulling no punches! Brutally Frank were extremely prolific on the live NZ scene from 2004 to 2010, culminating in a national tour and the release of their debut album “The Finer Details” to critical acclaim, garnering several favourable reviews in the NZ Music press including five stars in Rip It Up. Singles “Unceasing” and “Hope is an Opiate” were backed by NZ On Air with video production for Unceasing and considerable radio play for both singles.

The band has left no stone unturned on the North Island circuit, having played at just about every available venue, with bands such as Head Like a Hole, Tadpole, Autozamm, The Tea Party (Canada) , Fur Patrol, Stylus and Revolver.

After a three year hiatus, the band has reformed (with original bass player Stuart McKechnie returning to the fold replacing Aaron Corbett) and Brutally Frank are looking to record a fresh single with a follow up second album. Recent live shows include their incredible performance supporting Devilskin on their recent tour. 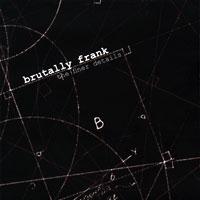 Track listing: Unceasing; Demon Cleaner; Keeping Drunken Promises; Everything I Can’t Have; Damn Angry; Don’t Go; In the Know; Fight; Hope is an Opiate; The Finer Details; Broke; My Friends.

‘Opening the night were Brutally Frank, their name matched their attitude, they were aggressive and uncompromising, delivering tough hard rock, very powerful and moody. With a rare stand-alone singer Jeremy Frank who made use of his freedom to strut around and place himself outside the stage occasionally as with one song performed in front of the stage on a crate. A powerful set of full on rock which left you a little breathless and intimidated, but in a good way!’ NZ Musician 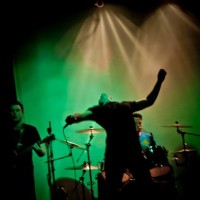 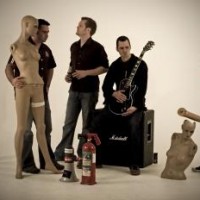 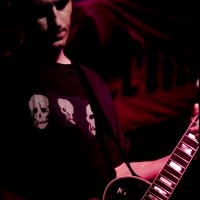 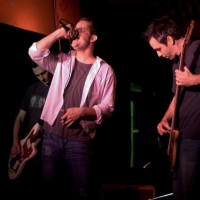 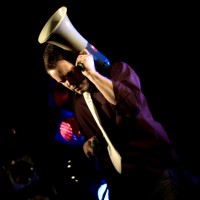 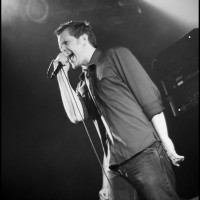 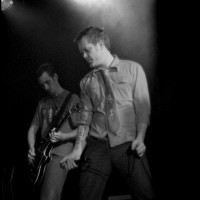 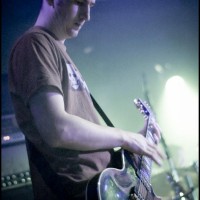 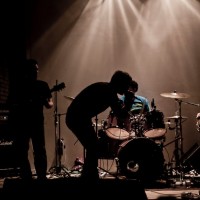 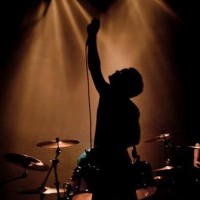 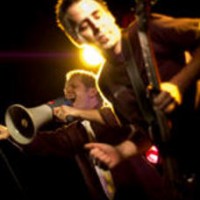 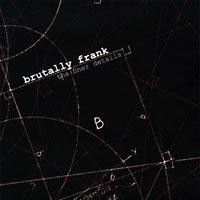 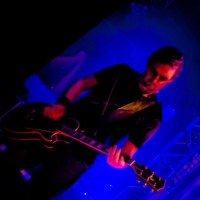 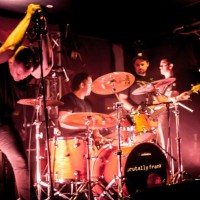 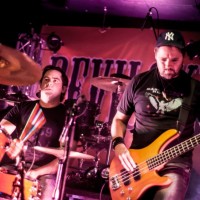 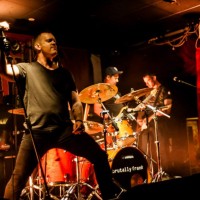 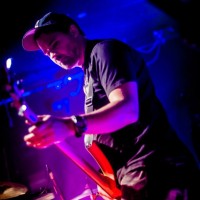