Ratsmagic and The Bonsai Birds at Backbeat: 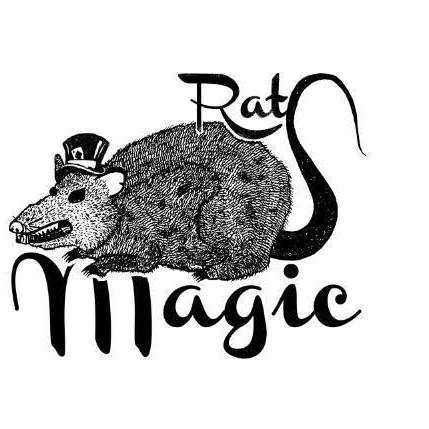 Ratsmagic brought their very own brand of rock n roll with a twist of soul to Backbeat Bar on Saturday night.

This band blurs the line between the party vibes of funk and roots, the depth of blues and soul, and the raw energy of rock – and they do an immense job of it too. Meghan Glue (who also plays Fiddle, Mandolin and Percussion) and Kriston Batistich (also Guitar) both take care of vocals, with Larn Campbell on Bass and Olly Robinson on Drums. Outstanding musicians all.

The Ratsmagic grooves are infectious and the lucky crowd was treated to a set full of funky vibes (including some brand new tunes) by a band with immense energy and a tightly delivered live show. Seeing this band in the intimate setting of Backbeat bar was sublime and the sound excellent.

Would highly recommend getting yourself along to a Ratsmagic show, but in the meantime (as we understand there are no more gigs currently lined up for 2015, the band currently focusing on studio time and their next E.P. release) check out some of their tunes here:

Next up was The Bonsai Birds, a 3 piece band from Auckland formed in 2013.

Dom Clark on Guitar, Jordan Clark on Drums and William Knapp on Bass and Vocals had a hard act to follow, but were up to the task and also put on an excellent show.

The Bonsai Birds, influenced by psychedelic, hard rock and improvisational jams, played a set of hard hitting, catchy, psychedelic tunes. The Bonsai Birds were an impressive new discovery for us at Sonic Den. Will definitely be getting along to another of their shows.

All up, an awesome night of live music and well worth braving the chilly Auckland winds for. Shout out also to Will Saunders who opened the evening – sorry Will, we only caught a tiny bit of your set!