THOMAS OLIVER is internationally recognised as one of the leading players of the Weissenborn lap-steel guitar and a multi-talented guitarist, song writer and singer.

In 2013 Oliver released the first full-length, all instrumental, all Weissenborn album, titled “Beneath The Weissenborn”. The album debuted at #6 in the NZ charts, received 5* reviews and sold out shows across the nation.

He joins Leo Kotke, Ry Cooder and Michael Hedges as someone who has made buying a guitar album a must – ***** Stuff.co.nz

Oliver’s ability to write stirring lyrics and move between sweet melodic and grunty vocals has also earned him a reputation as a vocalist in Drum & Bass, having collaborated with some of the most respected producers, including Black Sun Empire, Rido and Concord Dawn, and boasting releases on prestigious labels, including Goldie’s own Metalheadz.

His previous band, The Thomas Oliver Band, released their debut LP in 2011 to critical acclaim, debuting at #12 in the New Zealand, #1 in the iTunes Blues Charts in NZ and Australia and won Best New Zealand Blues and Roots album.

Oliver recently returned to NZ after playing shows in the UK and Europe in August and has had two live recorded videos released as part of the Aston Rd Sessions.

Track listing: Born; There May Be Hope Yet; These Streets Were Clean; The Moment; Coming Back to Life; Oxy; Land of the Long White Cloud; Jurassic Park Theme; Let it Not Be Lost; Belfast (Bonus Track) . 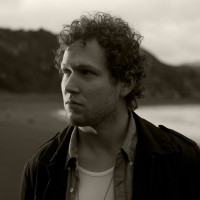 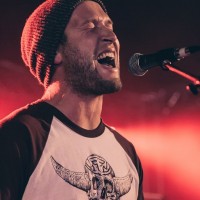 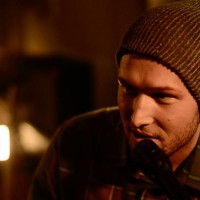 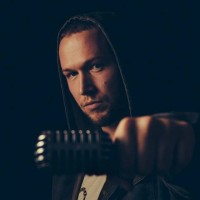 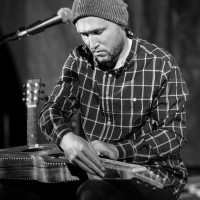