About The Black Seeds:

Long established as one of New Zealand’s finest bands and with a solid foothold in Europe and North America, The Black Seeds have carved out their reputation on the back of mulit-platinum selling albums, and a masterful live show that has been filling dance floors across the globe for over a decade.

While firmly based in the island grooves that inspired the birth of the band over a decade ago, The Black Seeds’ sound casts a wide net, layering funk, soul, Afrobeat, and other eclectic elements over their dub/reggae foundations. It’s “contemporary groove music with influences from soul, funk and reggae rhythms – and even rock on the new album,” explains guitarist/vocalist Barnaby Weir.

Described recently by the German Rolling Stone as ‘The best reggae band in the world right now’, The Black Seeds supremely danceable live show infuses raw energy and good vibes wherever they go making the band a regular fixture at the world’s leading music festivals. 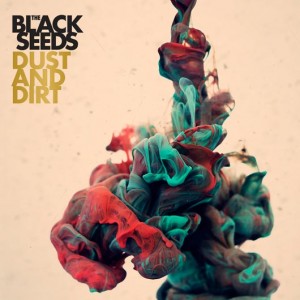 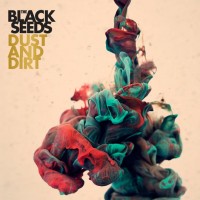 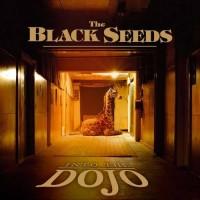 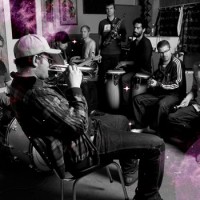