Stingray is a 5-piece blues band from New Zealand who play original, big, hot blues with a front line of harmonica and guitar. Stingray influences are broad – especially with their up tempo swing sound – it shimmies and it shuffles and there’s rock and roll and boogaloo rhythms that make you want to dance.

Good old Honest to goodness “Jump’n Blues “and old school “Funky Soul” with a twist of Jazz, played the old fashioned way. The material they play is a nod to their heroes, T-Bone Walker, Louis Jordan, Little Walter and they have a growing set of their own tunes on contemporary topics.

All their songs, written by frontman Brian Glamuzina, are modern and topical. When Stringray hit the stage and start playing they deliver a show that has an energy that is well worth the effort of coming along to see them live.

“The energy is really high, we play like we’re a young band. It’s energy you wouldn’t normally get with an older band.” 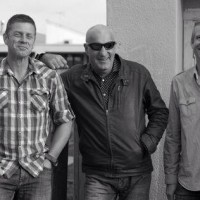 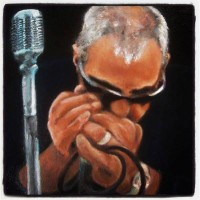