This awesome band are a live drum and bass act from New Zealand. They are known for their live shows and blend of heavy soul with drum and bass.

The band have made appearances at prominent festivals including Glastonbury, The Big Chill, Big Day Out, and Parklife. In addition, the band has had many sold-out performances across Europe, Australia and New Zealand. 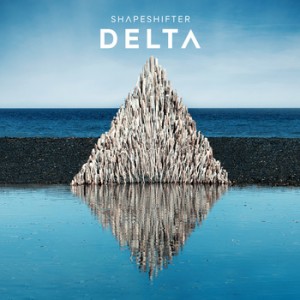 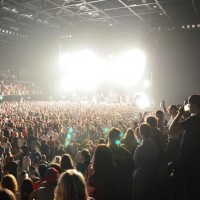 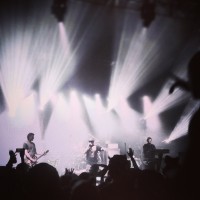 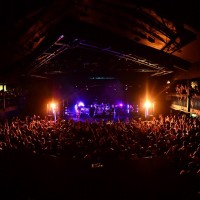 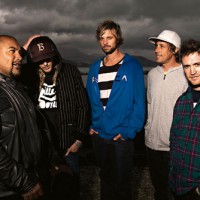 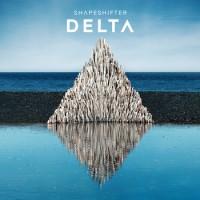