His first breakout came with ‘Let Me Breathe’ which attracted attention from radio station music directors from the United States.

Singapore based label Darker Than Wax helped him build his audience worldwide, and to secure his first live performance in Australia with promoters Surface Tension.

He has since travelled to the USA and played at the legendary Low End Theory club night in Los Angeles along with Busdriver, Kaytranada, Milo, Bionik and Obey City. 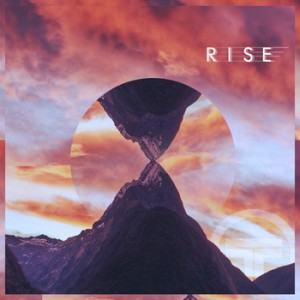 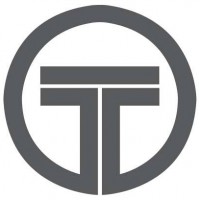 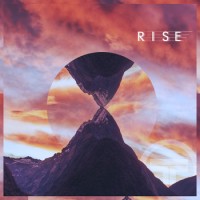 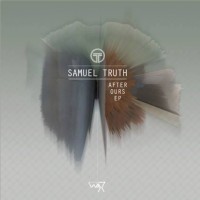