Osmium is a groove metal band from Invercargill, New Zealand.

Formed in 2005 through a mutual love of classic metal and heavy grooves Osmium have been putting on high energy performances all over NZ since their inception.

Proving their diversity Osmium have shared the stage with such NZ heavyweights as Shihad, Sinate, 8 Foot Sativa, The Heavy Metal Ninjas, New Way Home and much, much more. 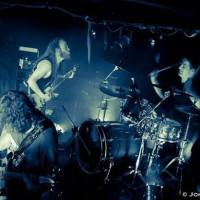 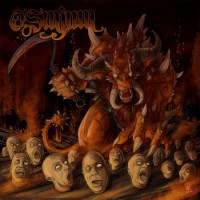