About Left Or Right:

Since the release of their 2009 debut record, the band has continued on their mission of extensive touring, appearing at some of NZ’s sweetest festivals along the way, and performing alongside many of NZ’s highest profile acts (including The Black Seeds, Kora & Salmonella Dub). All the while, the band have also been honing their song writing craft. 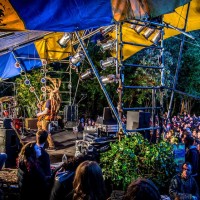 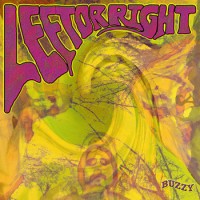 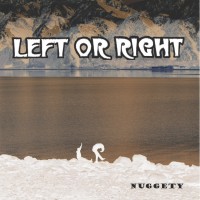