A latin-funk soul & hiphop outfit that has been on the uprise in land of the long white cloud, New Zealand. Their distinct flavor is a brew of three recognizable musical talents in the music scene downunder.

Together they create a unique and truly legitimate Latin act with a local flavour, both bending and blending the traditional music of their homelands with the modern sounds of here and now.

Bobbito Brazuka on decks with his dope as Latin jams such as Cumbia, Calypso, Salsa, Bossa and Samba Soul. Venezuelan Diva Jennifer Zea with her beautiful voice on vocals. All-around talented musician Isaac Aesili with his amazing skills on percussion and also on the wheels of steel.

Bringing the Latino sounds to Aotearoa – New Zealand and beyond. 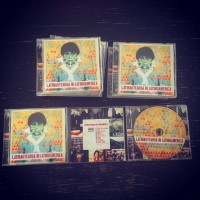 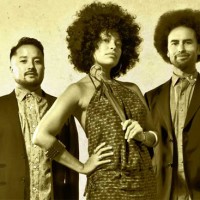 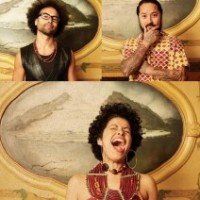