About Knights of the DUB Table:

Knights of the DUB Table combine elements of drum and bass and electro into their own fusion of Dub flavoured music with powerful high-energy performances that leave the crowds wanting more.

Knights of the DUB Table are:

Track listing: Way of the Dub; Don’t Speak Out; Running Out; Why; Lonely; We Are the Knights; Chasing Rainbows; And She Says; Fly; Cool Rider. 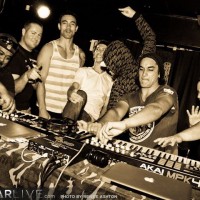 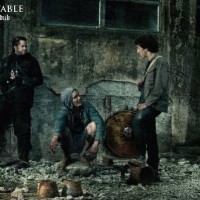 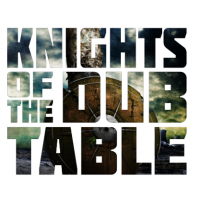 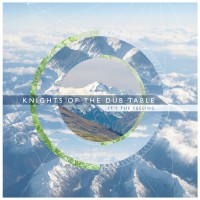