Kitsch are a New Zealand rock band from Auckland. With 7 releases and over 1000 shows on big and small stages over 20 years, the Kitsch legacy is one of the longest serving and most dynamic in the Kiwi live music scene. Smashing out pop rock sensibility with a punk rock attitude.

Retaining its core members for over two decades, Kitsch are now ready to deliver the next phase in their evolution, an album of epic depths, prepare yourself for Plastic Lives.

Tapping into modern states of mind, internet anonymity and global disruption, Plastic Lives comments on the rapidly changing information age and the recent development of online and offline personal identity and its effect on human civilisation.

Joining forces once again with audio magician Andrew Buckton combined with the recent recruitment of Hadleigh Donald (Bleeders/Cobra Khan) Kitsch are to bring the full noise of Plastic Lives to a stage near you.

The Way It Was – Kitschmenche Music, distributed through Global Routes ©1998 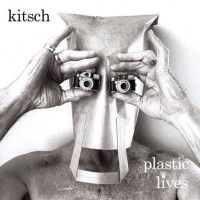 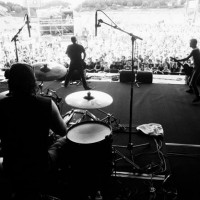 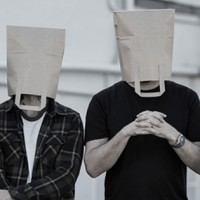 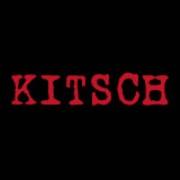