About The Jury And The Saints:

Monster rock from the Land of the Long White Cloud.

Formed in 2009, The Jury and the Saints’ first year was a relentless one. The band played live to over 50,000 people and National TV channel, FOUR, picked up the boy’s first single, Brand New, as the channel’s promo song as well as a short documentary about the band and their music. The video for ‘Brand New’ soon became the number one most played video on C4 and a top five single on MySpace music.

Not long after all this the band were asked to support global hit makers Paramore on their NZ tour. Paramore loved the band so much they invited the guys on a full eight date, Stadium, Australasian (Australia and NZ) tour to an overwhelming response – reaching over 60,000 in 8 shows.

In October 2012 the band was signed to SPV Records in Germany. A tour followed soon after in 2013 through Germany, Switzerland and Austria. 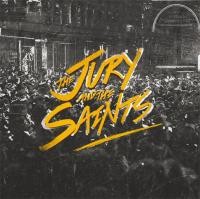 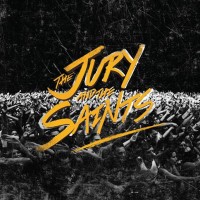