About Tom Rodwell and Storehouse:

Hot blues and saucy calypso from Tom Rodwell & Storehouse, one of Auckland’s favourite cult acts, an inventive and dance-focused fixture on the live circuit.

Rodwell’s toured extensively in the UK, Switzerland, Holland and the US since 2003 and has supported acts including Leon Russell, the John Butler Trio, Derek Trucks and Susan Tedeschi, Otis Taylor and Son of Dave.

‘The Most Delightful Country of the Universe’ ©2014

“By turns wild, angry, hypnotic and sensual it’s as uncompromising as it is funky and some of the best music I’ve seen,” Blues in London.

“Been a while since anyone’s heard a song quite like that,” – BBC World Service, The Beat. 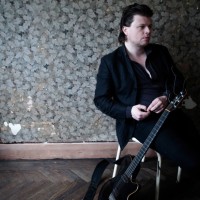 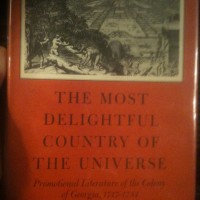 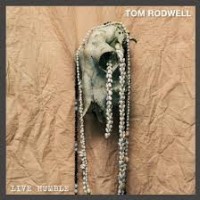