This, New Zealand’s most formidable sonic instrumental three-piece, formed in the sleepy seaside town of Napier, Hawke’s Bay in 1998.

Their debut album Subsets Of Sets (2002) put them on the map, their sophomore Cale:Drew (2005) solidified them as one of the country’s true explorative musical outfits and their third album Solace (2006) took them to the world. On the back of Solace’s release they toured Europe, the UK, Australasia and the USA with the likes of Isis, Pelican, Cog and The Hidden Hand. As their reputation continued to build they were twice personally invited to tour with American prog-rock heroes Tool throughout Australia and New Zealand, and toured alongside Damo Suzuki, frontman for seminal German psychedelic band Can.

While comparisons to bands like Mogwai, Sonic Youth, Sigur Ros & ISIS follow the band to give them context, Jakob have long since earned their reputation across the globe as a truly unique and artistic sonic entity. One of the country’s most heralded live acts with a back catalogue of critically acclaimed, and widely adored releases that have richly enhanced New Zealand’s musical legacy. 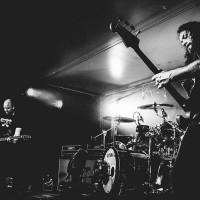 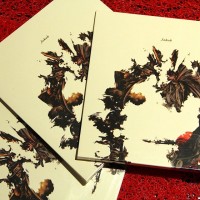 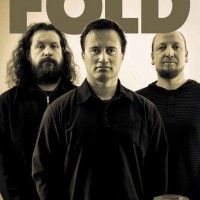 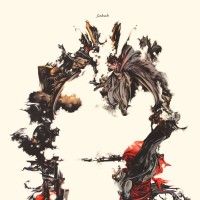