About I Am Giant:

I Am Giant is a London-based band featuring two New Zealanders – Shelton Woolright from Blindspott (drums) and Paul Matthews from Stylus and Tadpole (bass).

In the time they have been together, the band has made significant waves in New Zealand, UK and Asia.

In the UK I Am Giant have been featured in countless Surf DVD’s including the Quicksilver Kelly Slater documentary Cloud 9 and a brand new offering from Brazilian based surfing company Mormaii, plus Europes top extreme sports magazine White Lines.

The band have blazed a trail across Europe appearing at countless surf/skate festivals and events including Brixton’s Skate and BMX Jam, Quicksilver’s Chromataphobia and the Quicksilver Pro Tour in Biarritz, France. 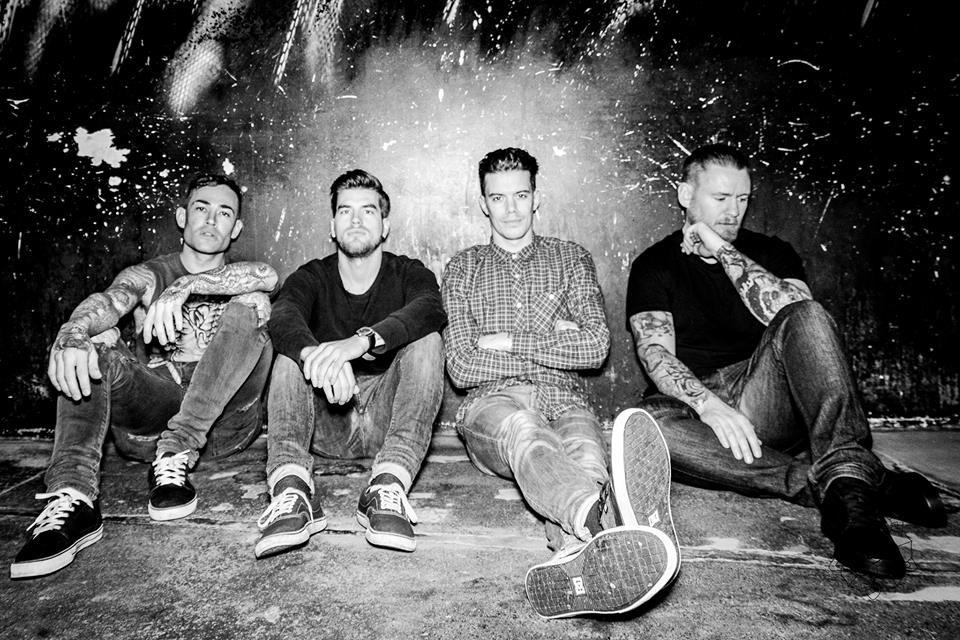 Track listing: Guéthary; Echo from the Gallows; Razor Wire Reality; Death of You; Ça vous derange; Transmission; Out of Date Hallucination; Silhouette; Dragging the Slow Dance Out; Miss Seattle; Minefield; Standing on the Sun (and I Like the View); Bought with Ignorance, Sold with Arrogance. . 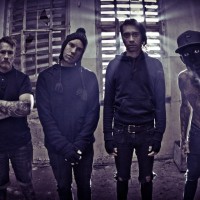 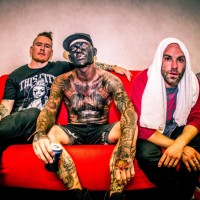 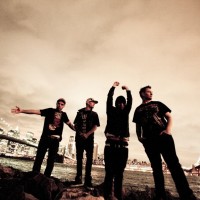 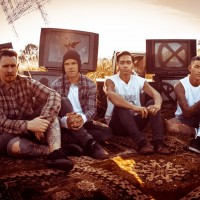 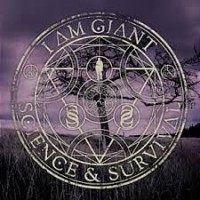