Hotboxed Treehut are a 7-piece roots, rock, rnb ensemble from the sweltering jungle of Tamaki Makaurau.

With a melting pot of cultures and smooth riddims they have consistently packed venues since their conception. Over the past year they have continued on moving from strength to strength. 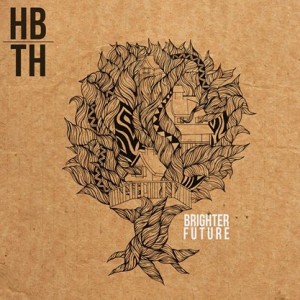 Throughout 2014 the band recorded a debut EP “Brighter Future”. Hotboxed Treehut’s sound can be described as predominantly dub reggae with hip-hop, r&b and rock influences fused into original tracks that speak conscious messages of love, awareness and issues relevant to our local surrounding of Aotearoa, New Zealand. 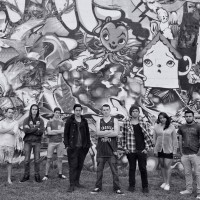 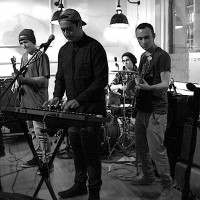 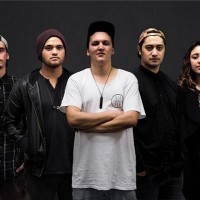 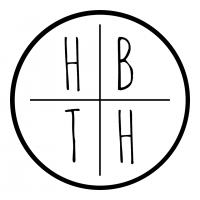 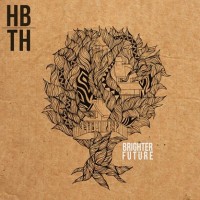