Grayson Gilmour has been channeling his existential musings into song since the early Y2Ks. He leads a threefold life as solo artist, film composer & So So Modern synth-dude, attempting to balance an introverted, extroverted, contemplative, hedonistic & ecstatic type of musical schizophrenia… or just his general over-enthusiasm.

Its been a steady evolution, starting at 16 with his first solo CD-Rs, to forming ‘So S0 Modern’ at 20, to scoring his first feature film at 26.

Gg’s latest album ‘Infinite Life!’ was released early 2014 on Flying Nun, he is currently performing both as a soloist and with a band, while also undertaking his Masters in Composition. 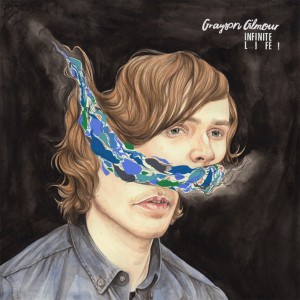 “Infinite Life!… sees Gilmour continue his rise as one of the most exciting musicians currently active in the country.” – Max Walker, Under The Radar

“Gilmour’s sense of the little things that matter in music make most of his contemporaries sound like amateurs!” – Gary Steel, Metro

“He makes places and characters come to life, breaking down the facade of modern pop music and presenting a more realistic approach to song writing that completely exposes itself to the listener.” – Nick Fulton, Einstein Music Journal

“Who else writes tunes as achingly beautiful as these? Not many people around here, that’s for sure!” – Nick Bollinger, The Listener 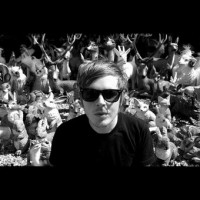 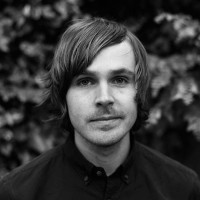 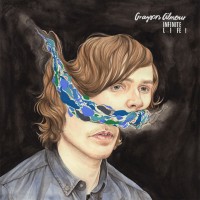