Anthonie Tonnon is a songwriter and performer based in Auckland, New Zealand. He performs solo and with a four piece band.

Previously he recorded/performed as either Tono or Tono & The Finance Company. Since the break-up of The Finance Company, Tonnon has extensively toured New Zealand, Australia and the USA as support act for international acts and as solo headliner. 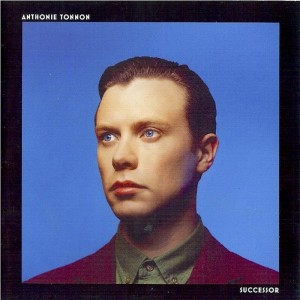 ‘Love and Economics’ – Tono and the Finance Company ©2008 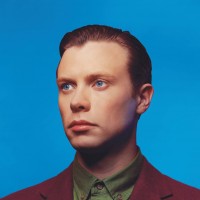 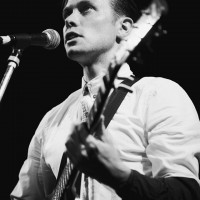