Goodshirt are an alternative/pop/rock band from Auckland, New Zealand. The band first came to prominence in 2000. The single ‘Sophie’, from their first album, reached number one on the New Zealand singles chart in 2002. Following this success the album was released in Australia, Canada and Japan. 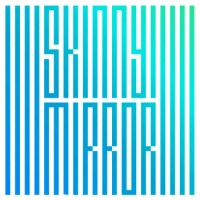 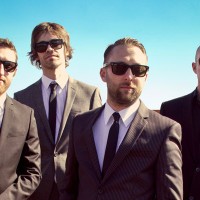