If you’ve never heard of Kiwi group the Bads, you’ve still heard of the Bads – it wouldn’t make any sense for a record this accomplished to come from nowhere. The core of the group is duo Dianne Swann and Brett Adams (formerly known as the Julie Dolphin).

The Bads have enjoyed an impressive musical history since, as The Julie Dolphin, they toured extensively in the UK, opened for Green Day, Oasis and Radiohead among others, clocked up strong memories of unique experiences (“seeing Frank Black in the audience when we played at the 100 Club in London” and “collaborating with Thom Yorke [Radiohead] on The Bends Sessions and playing keyboards on Street Spirit at the Astoria would have to be up there”). The band received accolades from the tough British music press for their album “Lit” and 2 EP’s. 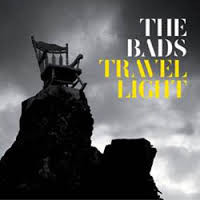 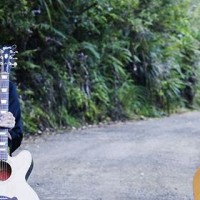 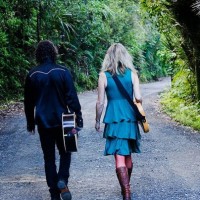 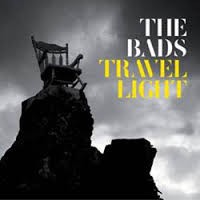