The group is varied in its influences and does not conform to any genre or style or restrict itself to any approach. It began as a four piece industrial/noise band that improvised the use of tape machines, samplers and percussion and since then has evolved into a song based, folk influenced project while keeping much of its industrial/noise roots.

Girls Pissing on Girls Pissing, without pretense or reserve, touches on themes such as sex, sexuality, morality, mental health, relationships, drugs, spiritualism, religion and the occult. 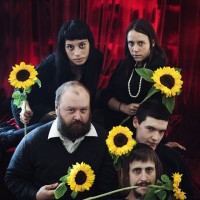 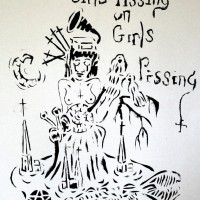 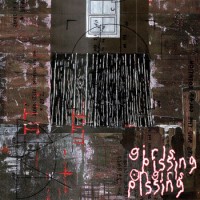