About Fire at Will:

Bursting onto the Auckland rock scene in 2012 with their first single ‘Cant Wait’, Fire at Will came with a fresh, sonic blend of hard rock which immediately sat well with NZ rock fans and quickly gained attention from mainstream rock radio nationwide with the track climbing into the NZ rock charts and also gaining the band a strong following in singer Hanu De Jong’s native South Africa.

2013 saw the release of the band’s debut album ‘The Way Out’ which added further singles ‘Rivers’ and ‘She’ll Rev You Up’ to their growing list of tracks riding the airwaves of mainstream rock radio.

Fire at Will’s equally impressive live show soon earned them spots alongside a plethora of kiwi royalty such as Supergroove, I am Giant, The Feelers, Blacklistt and Devilskin to name a few, as well as gaining them a highly coveted main stage appearance at NZ’s biggest local music festival Jim Beam Home Grown in 2014.

With the recent release of their latest single ‘Bloody Arcade’ the band has once again produced another unmistakably Fire at Will anthem. Punchy, driving and dynamic, there looks to be another step up for the
bands next release.

With pre-production for the next release well underway, a licensing deal in Europe and tour dates in the works for NZ, South Africa, Japan and Europe, 2015 is shaping up to be the biggest yet for Fire at Will. 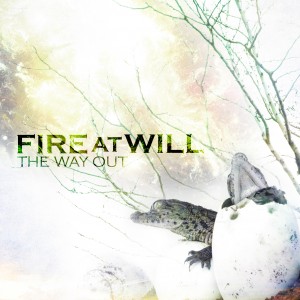 Track listing: She’ll Rev You Up; Rescue; Can’t Wait; Rivers; Conviction; Tracks To Nowhere; Move; Give It All; Wolves; The Way Out. 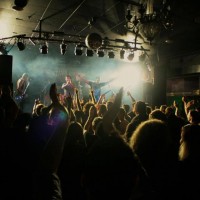 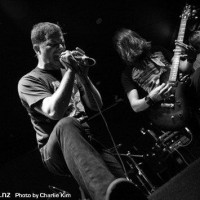 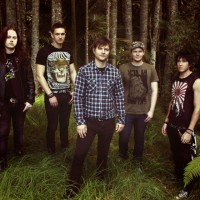 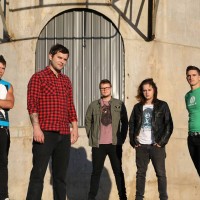 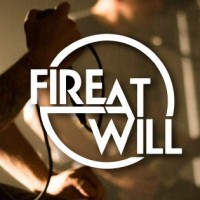 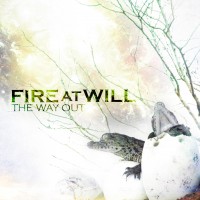