Connan Hosford originally started a ‘blues-pop’ band whilst living in Wellington, New Zealand, known as Connan and the Mockasins. The band, which included for a time James Milne of Lawrence Arabia and Reduction Agents fame on bass guitar, had success in Europe and the States.

In 2008, Hosford returned to play New Zealand with a new lineup – becoming a solo act under the name ‘Connan Mockasin’.

Connan Mockasin brings introverted, psychedelic pop translates into an oddly endearing live show that is about both music and his own partiality for performance art. 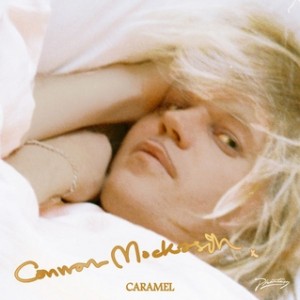 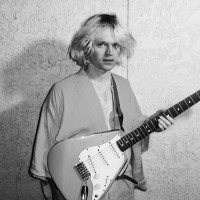 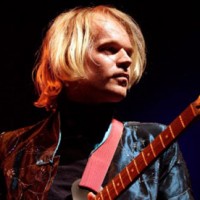 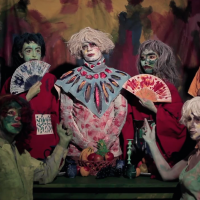 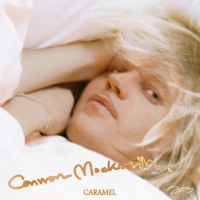 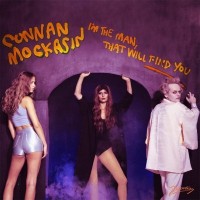