Following the release of an EP in 2009 produced by Jimmy Christmas (The D4), the band unveiled their debut album ‘Counting Spins’ through Universal Music NZ (2012). Upon release, the album debuted at #1 on the Official NZ Album Chart, received a nomination at the 2012 Vodafone New Zealand Music Awards for Best Rock Album, was named the NZ Rock Album of 2012 by iTunes and saw the band shortlisted for NZ’s most prestigious songwriting award, the APRA Silver Scroll for the single ‘Everyone’s Asleep’. In tandem, their single ‘So You Say’ hit #1 on the NZ iTunes Rock Charts, and reached #4 on the NZ Singles Radio Airplay Chart.

Track listing: Nobody; I Don’t; Cold as Ice: Sweet Patricia; All About the Weather; Keep Me Up All Night; Everybody; Ask My Girl; Out of Here; Good Friends; I’m Sorry; Once Again. 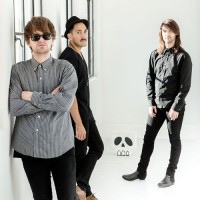 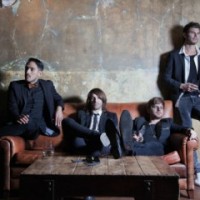 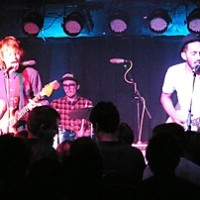 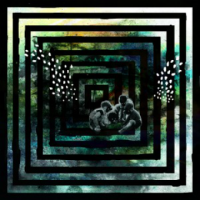 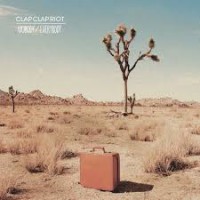 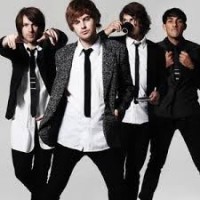