Racing is a rock and roll band from Auckland, New Zealand.

As equally punishing as it is liberating, their sound is otherworldly and mind bending. Rhythms that chant and melodies that hover allow them to take the straight rock and roll music they love somewhere new, somewhere entirely theirs. It could be described as hypnotic, groove based, rock and roll with touches of English big beat.

The boys have been building towards an album over the last year.

‘Carnivalize’ is their first offering, a song about transforming into a heightened version of yourself. Check it out and enjoy the madness. 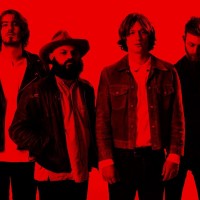 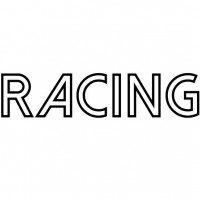