With numerous live shows under their belt, playing with such acts as Shihad, I Am Giant and Cairo Knife Fight to name a few, Ant Wars have spent the best part of a year and a half perfecting their sound and constructing a cutting edge live show and set that is said to be explosive and mesmerizing.

Their songs vary from track to track and feel no need to stay within a certain genre – shifting between punk, blues, rock, soundscape & desert rock in one set while still maintaining integrity and a unique sound.

Ant Wars have taken a flying leap into the NZ music scene with gusto and intend to make themselves known and get their music out the best way they know how – through kick ass songs and memorable live shows.

2015 sees the band currently in the process of recording their first full length album along with making their own videos to each track.

Influences range from Fugazi, QOTSA, Melvins through to Motley Crue, Weezer and Shihad. 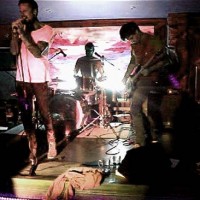 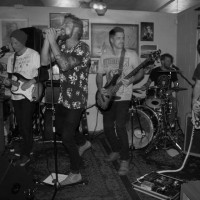 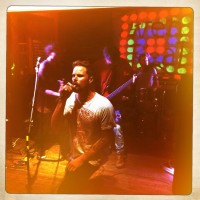 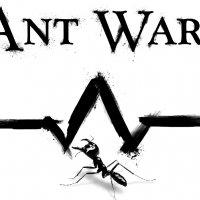 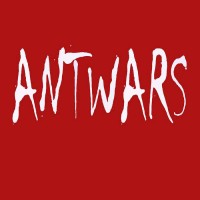