Check out the Chaos Agents Remix (Music Video) released this month – the first video from the new and untitled mixtape project by 4Sayken and Revus Da Menace.

Have a peep at some Westside sickness and let ‘em know what ya think!

Keep an eye and ear out for the next music vid from 4Sayken and Revus Da Menace which is currently underway for their new track ‘Empty’, and read the interview with 4Sayken that follows……

The collaboration between you guys is awesome. How did it come about?

Pretty much I met Revus a few years ago and in our eyes, beforehand, no one was seriously representing West Auckland in terms of rap music (besides a few names like Pakkz n Abbot), so we took it upon ourselves to put our side of Auckland on the music scene with pride. There is so much unnoticed talent in that area and we wanted to make it so they (other West Auckland artists) could be loud about who they are and where they come from.

So the Chaos Agents Remix is the first single from the mixtape project. What can we expect next?

Revus and I are working on the untitled mixtape together and thought that the Chaos Agents Remix would be a good first single as it showcases our more technical / chopping style of rap. Yeah, Chaos Agents is definitely a prime example of the type of music I like creating, whereas Revus would usually like to make more mellow radio influenced sounds.

The mixtape as a whole will have many different styles in it – even down to including some deeper RnB type songs. That’s why I want the next single to be ‘Empty’ which is completely different to Chaos Agents.

The Chaos Agents video is awesome. Looking forward to what’s to come…..

The Chaos Agents video was shot by Corey Fleming simply because he liked our music and it was out of respect that he made it. It took a day’s work in front of a green screen and was a good experience. The video for ‘Empty’ is going to be shot in a more dramatic setting using new visual techniques and a more professional camera so I’m excited to see how that turns out. 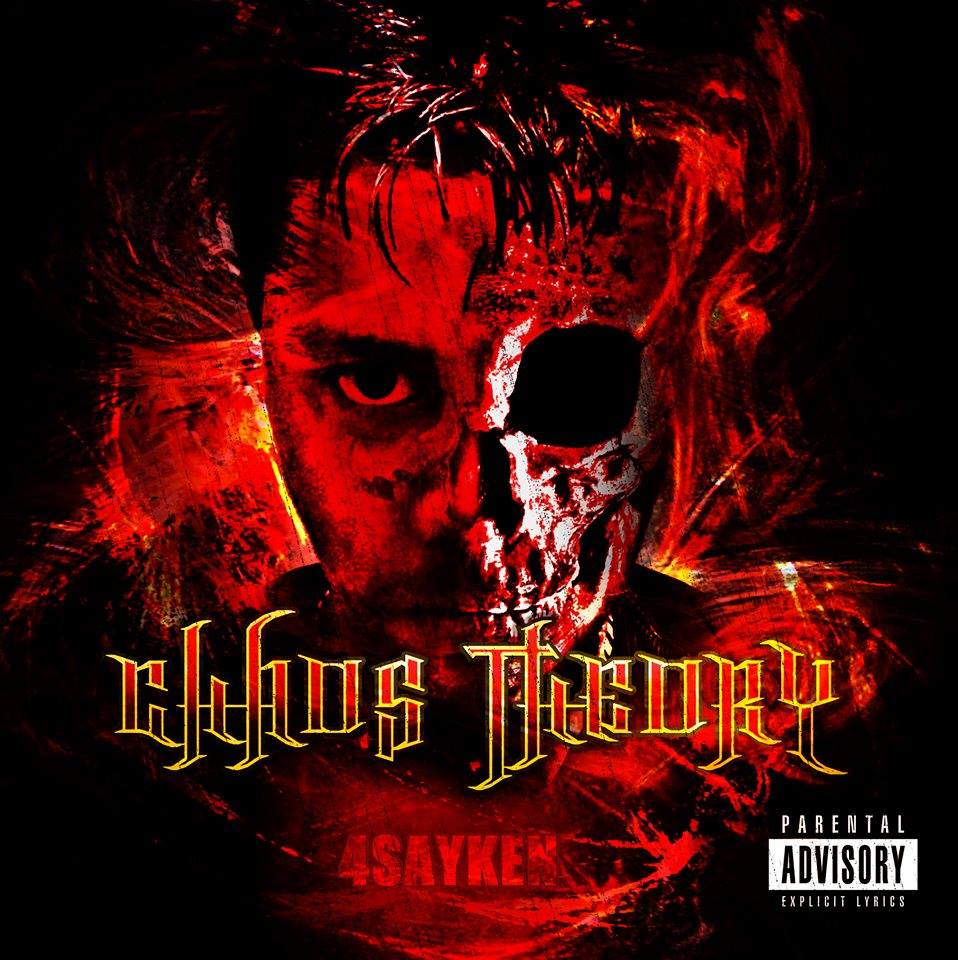