It’s hard to be a triple threat in rock, but somehow Villainy have managed it. Their combination of killer hook writing, no-holds-barred live performances, and a penchant for wanton destruction has left a trail of Australasian audiences in their wake. This has Villainy sitting pretty as one of the most exciting rock bands to emerge from New Zealand in recent times.

The band have frequented venues around New Zealand, whilst also taking numerous trips across the Tasman where they’ve carved out a second home among the up-and-coming rock acts of Australia. Villainy are known for bringing an intense, unforgettable performance to every show, a reputation that has seen them perform alongside international acts ‘Incubus’, ‘Billy Talent’ and ‘The Offspring’, as well as performing at the 2014 Big Day Out and twice on the Homegrown Rock Stage. 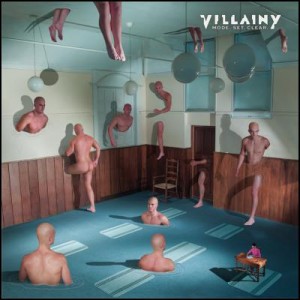 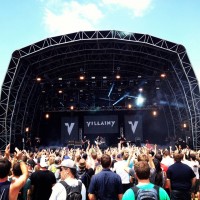 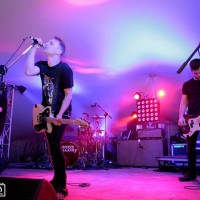 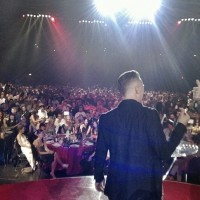 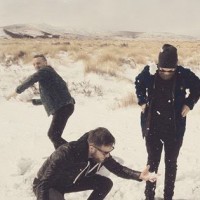 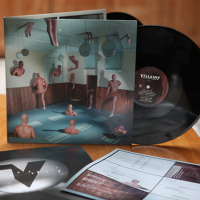 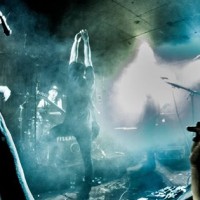