About The River Jesters:

A four piece band formed in 2012 in Dunedin, The River Jesters received high levels of national attention following frontman Tom Batchelor’s X Factor appearances in 2013. The band gained a strong following as a result of his TV appearances and had over 14,000 Bandcamp streams of their acoustic album ‘Really Bad Apples’ within a week. 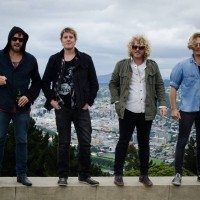 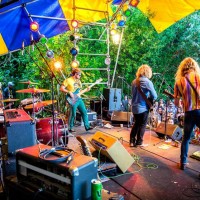 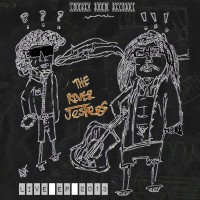 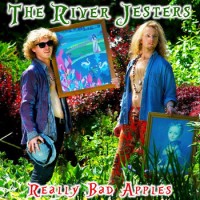