About The Naked And Famous:

The Naked and Famous, from Auckland, New Zealand, formed in 2008 when Thom Powers and Alisa Xayalith recorded EPs This Machine and No Light with engineer Aaron Short, a fellow student at Auckland’s MAINZ music college.

The band took their name from a line in the English artist Tricky’s song “Tricky Kid”, “everybody wants to be naked and famous”, that is ambivalent about the notion of celebrity.

Track listing: A Stillness; Hearts Like Ours; Waltz; Rolling Waves; The Mess; Grow Old; Golden Girl; I Kill Giants; What We Want; We Are Leaving; To Move With Purpose; A Small Reunion. 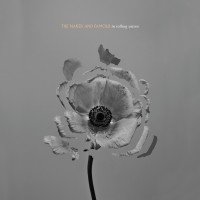 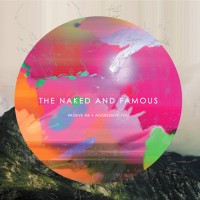 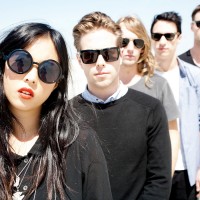 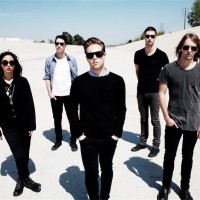