Indie singer and pianist, Nicole Andrews, has released a music video for ‘Whisper’, the latest single from her debut album ‘In the Shallows’.

Originally from Portland, Oregon, Nicole has made herself at home in the Wellington music scene, having worked with artists like David Long (The Mutton Birds), Andrew Bain (Fur Patrol), Thomas Voyce (Rhombus), Daniel Ryland (OdESSA and Sorceress), and more. Nicole is often compared to alternative artists such as Tori Amos, PJ Harvey and Massive Attack.

The video for Whisper was the collaborative brainchild of Nicole and Bradley Garner; a well known concert photographer based in Wellington. Bradley has photographed acts such as Six60, Kora, Rudimental, Joss Stone, Seether, Devilskin and many more.

The guerilla approach that they took to making the video relied heavily on the help of friends with film experience, and a crazed work ethic to get the project done with limited resources and time.  Nicole explains, “I tend to come up with ideas that are too ambitious, and sometimes I don’t realise it’s going to be so difficult until I’m sitting there trying to piece it all together. I like doing things the hard way.”

While Whisper is one of the most ‘pop’ tracks on the album, it explores aspects of relationship struggles, and seems to say that even though things might be hard at the moment, it doesn’t mean they are broken.

Nicole Andrews is touring in October to promote the album with performances in 10 cities across the North and South Island in October.

Check out the music video for ‘Whisper’ here! 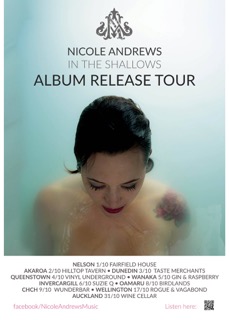 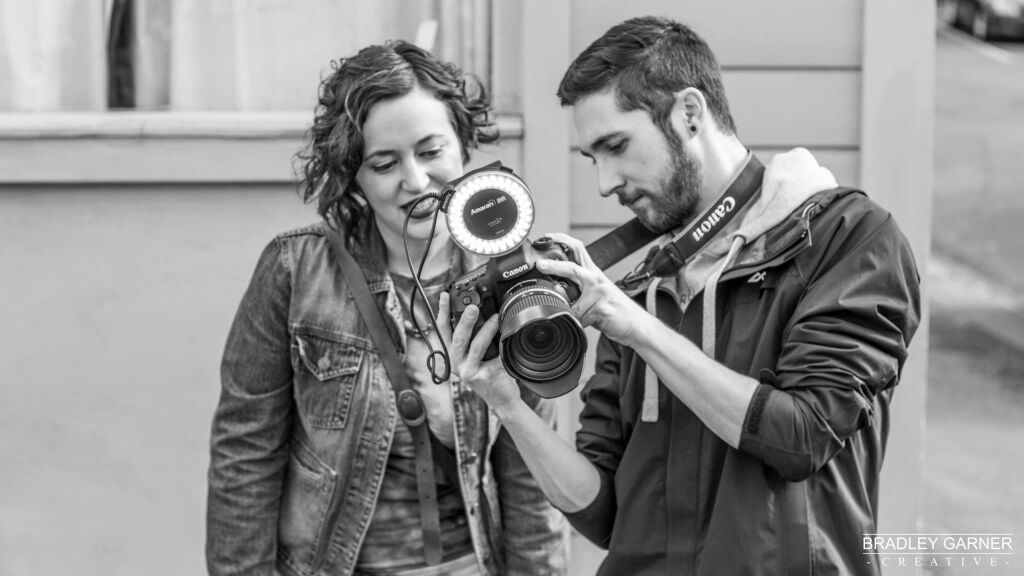