Zimbabwean born Metaphysics (a.k.a. Herbert Schwamborn) is regarded as one of Africa’s hip hop pioneers. Based in Germany, and soon to hit the shores of New Zealand, he is a member of the multi-platinum German band Sons Of Mannheim (Söhnemannheims).

Metaphysics has won an Echo Award for his music (German equivalent of a Grammy Award). He has toured around the world opening for artists such as Wyclef Jean, A Tribe Called Quest, Black Eyed Peas, Busta Ryhmes, Fat Joe and many other established groups in the hip hop scene.

Metaphysics has been mostly active in Germany, Austria and Switzerland but has a global influence reaching fans all around the world. In the USA, Metaphysics is associated with members of Maybach Music (Rick Ross), Wu-Tang Clan and he is also a long time member of the Universal Zulu Nation.

Herbert Schwamborn is also a film and music producer, a former radio presenter, and founder of Gandanga Music Zimbabwe, a record label based in Zimbabwe and Germany. In 1992 and prior to Metaphysics, he formed the group ‘A Peace Of Ebony’ which went on to break radio chart history in Zimbabwe with a song titled ‘Pretend It Never Happened’.

A Peace Of Ebony – From The Native Toung (Teal Trutone)

Send us a review for this artist! 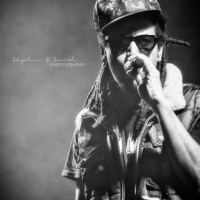 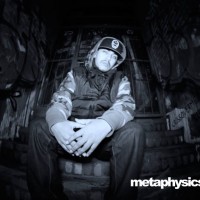 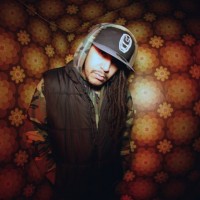 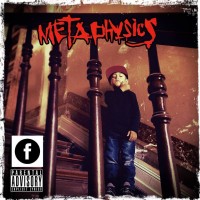 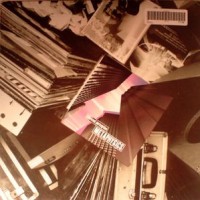 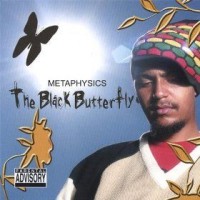 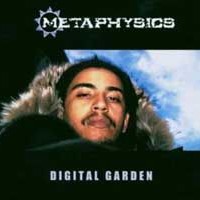 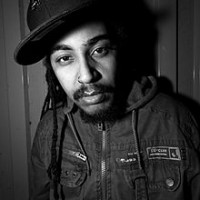