Blues, rock and shred with a punch to the head. Kara Gordon is ready to take off. Watch out for the wreckage.

The Kiwi guitar hero has, until now, been a live phenomenon, largely in New Zealand but occasionally in Australia, with some of the world’s finest dribbling over themselves at his exceptional ability.

Joe Satriani has described him as ‘‘one of the most prolific guitarists I’ve ever seen’’, Living Colour founder Vernon Reid dubbed him ‘‘Jimi Hendrix reincarnated’’, while Jason Becker, one of the greatest shredders of all time, emailed him after he saw a video on You Tube to say he really thought Gordon’s playing was great. That’s high praise, indeed.

‘‘I am still hugely honoured and humbled by these compliments by such great men,’’ Gordon says. ‘‘I’ve worked hard to be the best I can.’’ 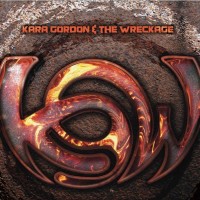 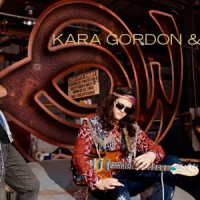