About Just One Fix:

Just One Fix are stalwarts of the New Zealand metal scene, with the band first raising its collectively ugly head in 1999.

Their acclaimed debut album THE PRICE OF SELLVATION, plus nationwide tours and support slots for Megadeth and Hellyeah, cemented the band in the front of the local scene and saw Just One Fix prove their worth alongside international heavy weights.

2008 was time for a change. Alongside founding member and guitarist Sharne Scarborough and vocalist Riccardo Ball, new blood was injected in the form of younger members Martin Kemble (drums) and Lee Steele (bass). The raw enthusiasm, fresh perspectives and hunger to achieve brought in by the new rhythm section inspired an intense creative period that culminated in the songs that became Just One Fix’s new album BLOOD HORIZON.

The different influences of the individual members of the band led to them developing a tighter, harder and more aggressive sound on the album. This was honed by the production skills and advice of Zorran Mendonsa (Saving Grace, In Dread Response, Subtract, Cobra Kahn) with the final coat of metal applied by studio mastering genius Evan Short (Shapeshifter). All of those factors, coupled with a desire to get the songs into the ears of as many people as possible, has also seen the band play 2009’s Big Day Out and share the Vector Arena Stage with Korn, Biohazard and Chimaira.

Just One Fix are: 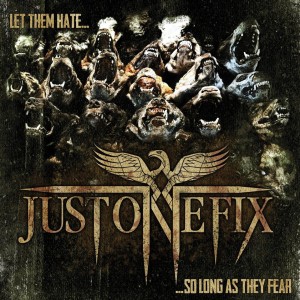 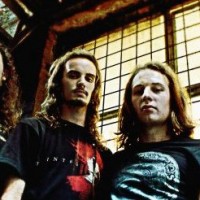 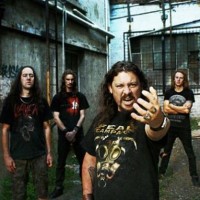 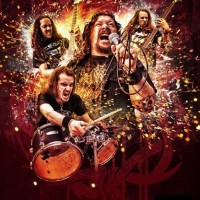 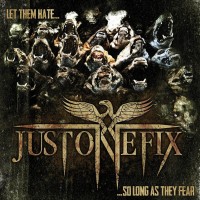